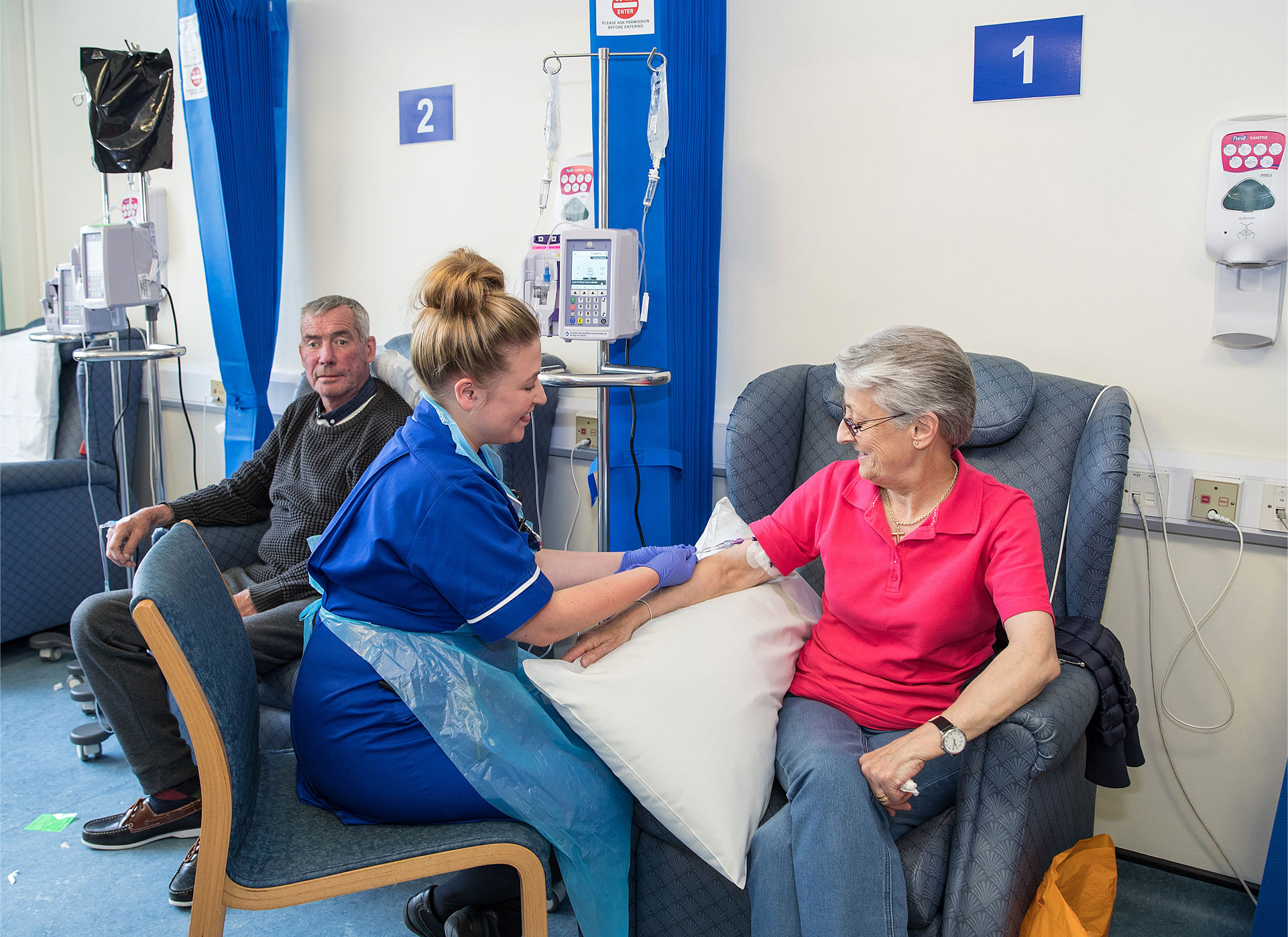 This section of the website provides much more information about the history of Transforming Cancer Care, the options we considered before choosing the Royal Liverpool University Hospital site, and how we've involved clinical staff, patients and the public - for example, through the clinical design group and the public consultation.

It also contains a library of useful documents.

The Clatterbridge Cancer Centre NHS Foundation Trust is the specialist cancer hospital for the 2.3m people in Merseyside and Cheshire and surrounding areas including the Isle of Man. It provides chemotherapy, radiotherapy and other non-surgical cancer care for adults with solid tumours (i.e. not blood cancers); it also provides radiotherapy for some children. 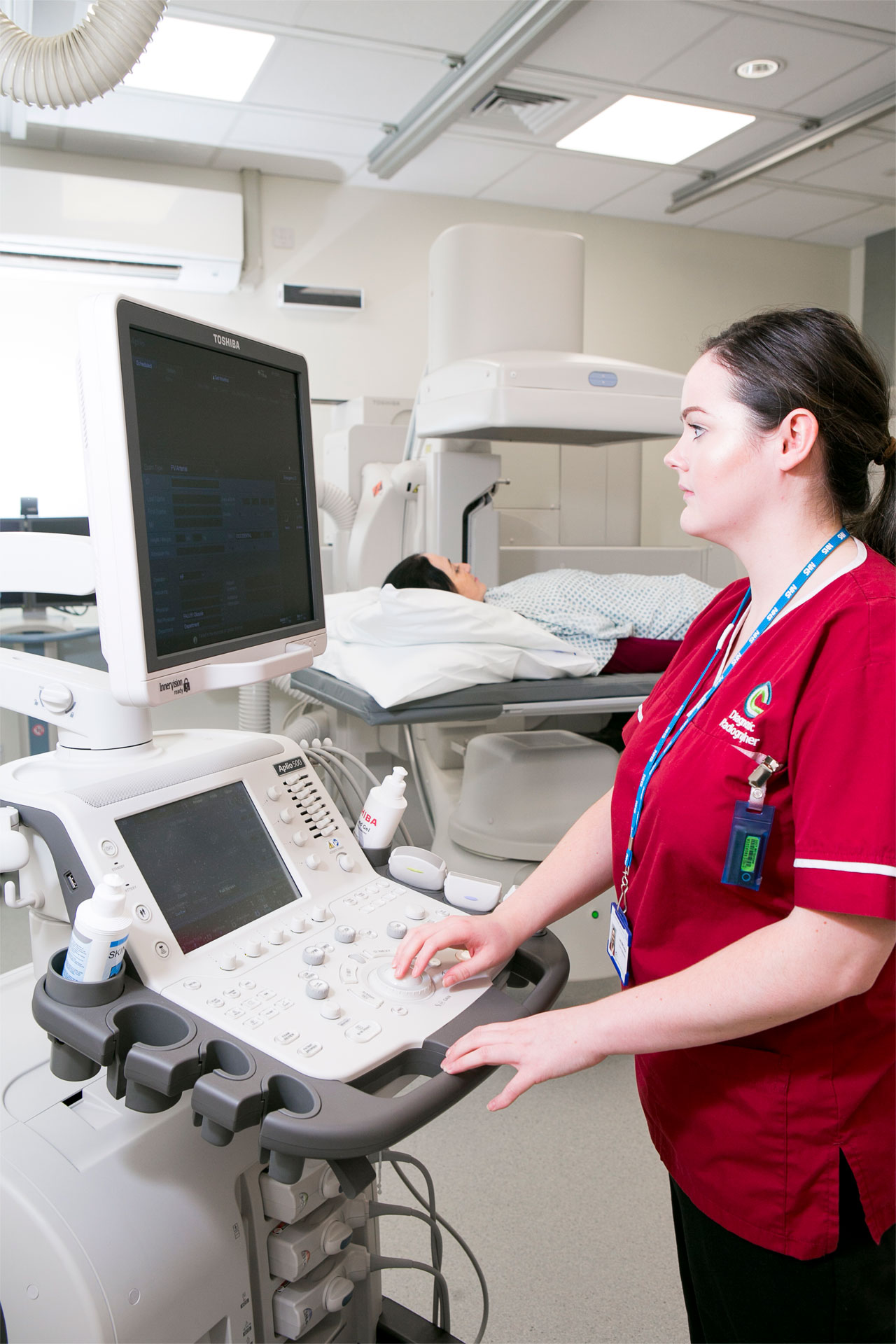 Where Transforming Cancer Care all began

The thinking behind these proposals began when Merseyside and Cheshire Cancer Network commissioned two experts – Professor Mark Baker and Mr Roger Cannon – to carry out a detailed review of local services. Their 2008 report recommended that The Clatterbridge Cancer Centre's services should be expanded and its main site should be on the new Liverpool health campus. This would be alongside Royal Liverpool University Hospital, the University of Liverpool, and other key partners.

Public consultation on proposals based on Baker and Cannon's other recommendations took place from 28th July 2014 to 19th October 2014.