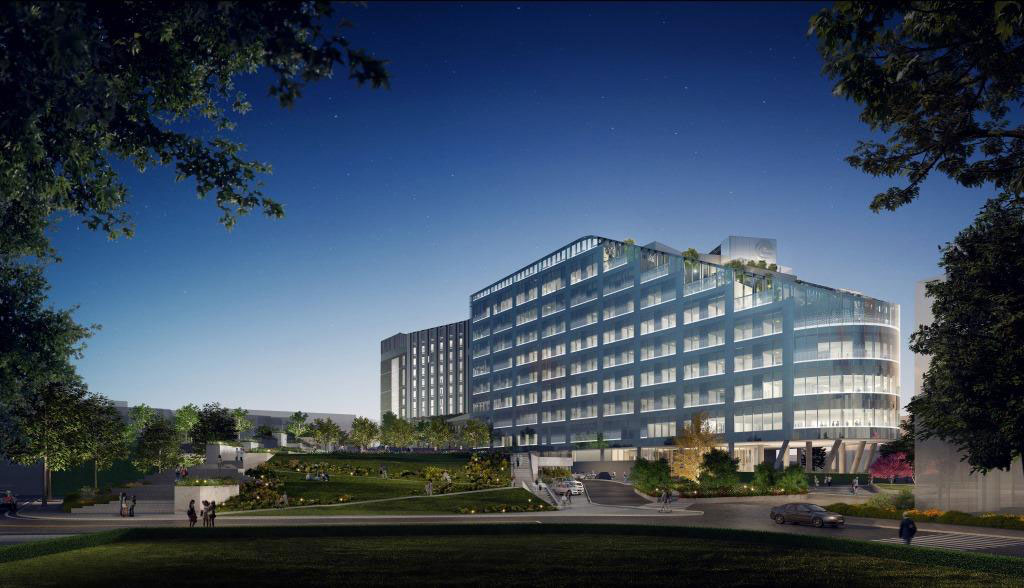 Liverpool City Council announced on 28th June 2016 that it had granted full planning permission for the new hospital in Liverpool. Before we submitted our planning application, we held a public exhibition of the designs from 19th October to 13th November 2015 to give people the opportunity to view and comment on them. This planning consultation followed the successful public consultation we held in 2014 on the clinical case for change, which found overwhelming support with nine in 10 respondents agreeing the new hospital would improve care. The proposals were unanimously approved by the Joint Health Scrutiny Committee for Merseyside and Cheshire in December 2014.

You can see the designs and other information from the roadshow below:

Cancer will touch most people’s lives at some time. Either someone close to them will develop cancer or they will develop it themselves. That’s why we carried out a 12-week public consultation so that everyone in Merseyside, Cheshire and the surrounding areas could have a say on our proposals for Transforming Cancer Care.

Our public consultation ran from 28th July 2014 to 19th October 2014 and was a chance for you to tell us what you thought of the proposals, any suggestions on how we could improve them, factors you thought it was important we consider or any issues or concerns you thought we needed to address. We hit the road and visited groups, venues and events across Merseyside and Cheshire to talk to people about the proposals, answer any questions and ask for your views.

During the consultation, the Transforming Cancer Care team:

There were 1,054 formal consultation responses from individuals and 14 from groups/organisations. The breakdown of responses by geographical area broadly correlated to where our patients come from.

All the reponses were independently analysed by experts from the Centre for Public Health at Liverpool John Moores University, who produced a report for us. They found that:

Local authorities have a legal duty to scrutinise proposals for substantial variations or developments to health services for their residents. The eight councils in our area formed a Joint Health Scrutiny Committee to review the proposals for Transforming Cancer Care. They reviewed the proposals and heard evidence from witnesses including frontline staff and patient representatives at a series of meetings in public in November and December 2014.

At their final meeting on 4th December 2014, the committee members voted unanimously to support the proposals for Transforming Cancer Care which means we can now develop an outliness business case. The committee comprised two members each from Cheshire West and Chester, Halton, Knowsley, Liverpool, Sefton, St Helen's, Warrington and Wirral. Cheshire East opted not to take part as only small numbers of their residents use services at The Clatterbridge Cancer Centre. Access more information about the Joint Health Scrutiny Committee for Cheshire and Merseyside (this is on the Liverpool City Council website). You can read the committee's final report here.